A New York woman has been charged with manslaughter over the death of a client following an at-home ‘butt lift’ procedure.

Whalesca Castillo, 44, was arrested on Wednesday morning over the death of Lesbia Ayala, 48, on June 17.

Ms Ayala allegedly died of an embolism (blood clot) after being injected with silicone into her buttocks and thighs.

The woman had reportedly travelled from her home in Philadelphia to Ms Castillo’s apartment in the Bronx for the illegal procedure.

Ms Castillo had been arrested twice previously and charged with providing illegal silicone injections to women. 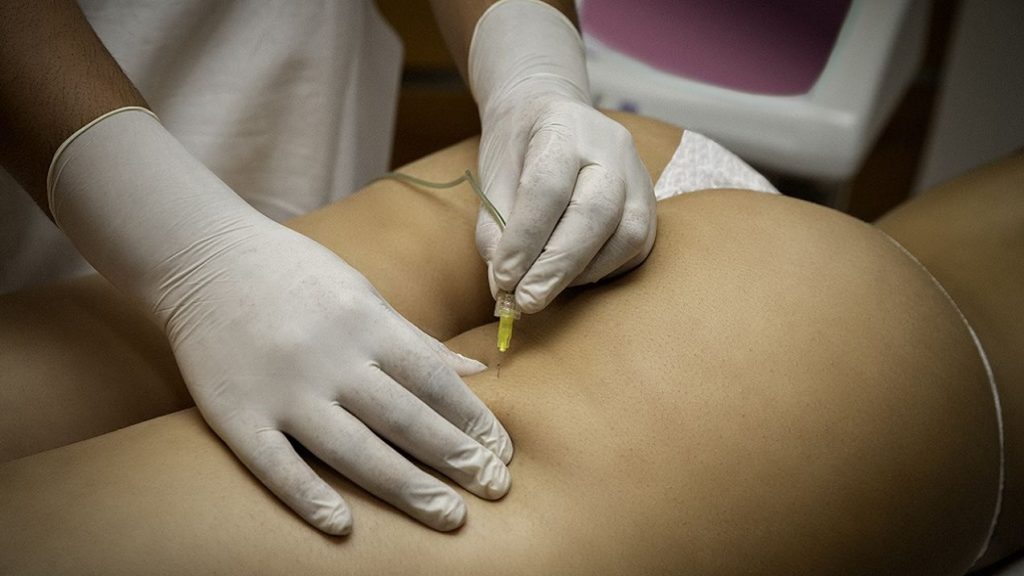 Doctors are becoming concerned at what is an increasing issue. (Getty)

It has since been revealed another client contacted Ms Castillo following a procedure to report leaking blood and liquid from her buttocks and legs, court documents obtained by The Independent state.

“Buy some crazy glue and put it on,” was the alleged reply.

Ms Castillo pleaded guilty in September 2011 to charges related to running the illegal service without a medical licence and served one year in federal prison. She was released on probation and caught doing silicone enhancements again in March 2014, and served a further nine months in prison.

Prosecutors claim to have found photos of Ms Castillo’s clients on her home receiving illegal treatments.

Ms Castillo reportedly charged clients as much as $1,500 for each procedure.

“In short, this defendant has shown little respect for the law,” the document said.

There has been growing concern in the US and in New York over illegal cosmetic procedures being performed, in particular ‘Brazilian butt lifts’ that have surged in popularity since celebrities such as Beyoncé, Kim Kardashian and Nicki Minaj found fame. 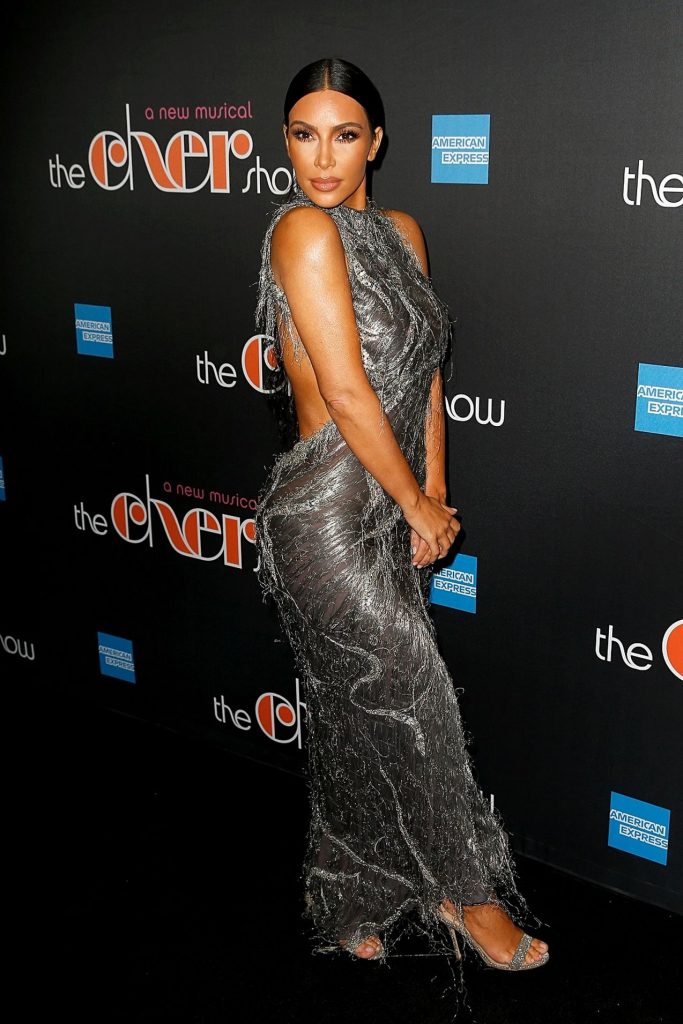 Butt lifts have been growing in popularity since celebrities such as Kim Kardashian found fame. (Getty)

In Australia there has been growing concern over the procedure, with the Australasian Society of Aesthetic Plastic Surgeons (ASAPS) supporting the formation of a Patient Safety Task Force in August to investigate the risk and improve patient safety when it comes to this particular procedure.

ASAPS has reported an increase in the number of complications following the procedure.

“In short, the butt is becoming the new breast,” Dr Tim Papadopoulos, Specialist Plastic Surgeon and past President of ASAPS, said in a statement on the organisation’s website.

“The Task Force is concerned with the high mortality rate of this operation and is aggressively investigating ways to make this procedure safer.

“This new warning emphasises the continued risk with this procedure. Patient safety is the highest priority for plastic surgeons, and this multi-society task force is an essential and unprecedented collaboration.”

Dr Papadopoulos added that the rate of mortality for the procedure is estimated to be as high as 1:3,000.

“This rate of death is far higher than any other cosmetic surgery,” his statement continued.

“Whilst we haven’t had any deaths from BBL [Brazilian butt lifts] in Australasia, this may be due to the cultural and ethnic differences and perceptions of beauty regarding the derriere.”

Dr Ross Farhadieh from Panthea Clinics is a plastic and reconstructive surgeon and clinical senior lecturer at the University of Sydney Medical School and Australian National University Medical School. He tells 9Honey Brazilian butt lifts remain popular “despite the evidence that this carries an unacceptably huge mortality rate”.

“The reason for this based on autopsy analysis thus far indicates this is most likely in all cases related to direct to injection of fat into the major veins of the buttocks muscle and end in the lung — what is called fat embolism — resulting in organ failure and death,” he explains.

“This is seen usually in major orthopaedics trauma involving long bones of the body.”

Dr Farhadieh recommends anyone seeking to have the procedure done to make sure they are receiving it from a qualified, reputable medical professional.

Ms Castillo has been charged with manslaughter, criminally negligent homicide and the unauthorised practice of a profession, and will next appear in court on Thursday.

Share your story by sending an email to [email protected]