Breast cancer is a devastating disease for a number of reasons.  Not only do sufferers have to face a scary and potentially life-threatening condition, but also the possibility of undergoing mutilating surgery to their breasts. 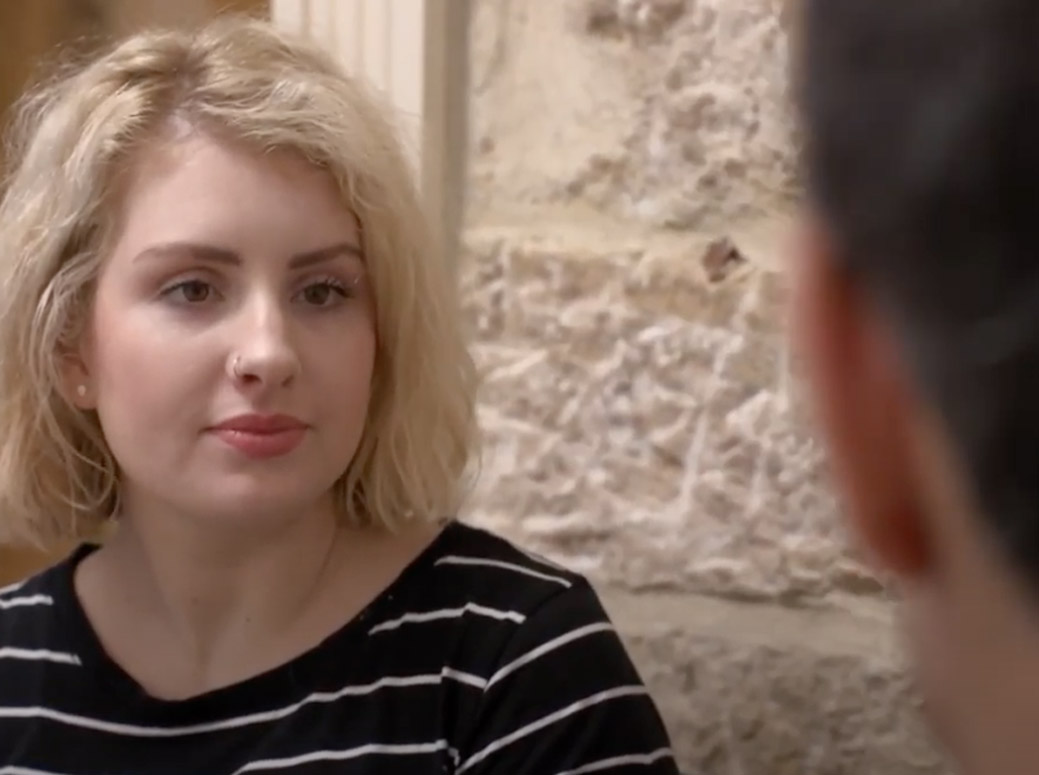 Get in touch with us today to learn more about who we are and what we can do for you in regard to breast cancer construction surgery at our Sydney and Canberra clinics.

WHY CHOOSE BREAST MICROSURGERY IN OUR SYDNEY OR CANBERRA CLINICS?

A woman’s breasts are an important part of the female body. That’s why the introduction of immediate reconstruction has been incredibly popular amongst patients who must undergo this surgery. Immediate reconstruction allows preservation of self-image, which is known to have a profound effect on the patient psyche and their overall wellbeing. Dr Farhadieh finds helping patients feel great in their skin to be one of the most rewarding aspects of plastic and reconstructive surgery.

Fortunately, breast cancer surgery has become less invasive due to recent technological innovations. On top of this, adjuvant treatments such as radiation and more modern chemotherapeutic regimes are yielding better outcomes. Lumpectomy and skin-sparing mastectomy are increasingly becoming the standard treatment.

Refinements of reconstructive surgery have meant that surgeons increasingly attempt to undertake major reconstructions with minimal complications at the donor site. Developed over 30 years ago, transverse rectus abdominis myocutaneous (TRAM) flaps – using muscle, fat and skin from the abdomen – were for many years the ‘gold standard’ method for breast reconstruction. TRAM flaps provided abundant tissues with good match for texture and consistency.

For many years, a two-stage reconstruction was standard alloplastic treatment for breast cancer. Tissue expansion with inflatable expanders would be performed in the first step and, after a period of waiting, the expanders were exchanged for silicone implants. With the advent of skin-sparing mastectomy, immediate implant-based reconstructions have become more common. When the nipple–areola area is retained, surgeons will attempt to preserve as normal a breast shape with the best-camouflaged scar possible. Where the nipple–areola complex has been removed, it can be reconstructed in day surgery approximately 3–6 months after reconstruction.

In recent years, fat injection has become a common surgical option in the treatment of small contour deformities as well as radiation-induced chronic ulcers. Refinement of fat-harvesting techniques and isolation of fat cells has increased the survival rate for transferred fat cells. Interestingly, there is a growing body of evidence that some adult fat stem cells are capable of tissue rejuvenation by replenishing the local stem cell population and increasing capillary bed concentration. Although this holds the promise of tissue-engineered breast tissues from the patient’s own stem cells in the near future, the current indications for fat injections are predominantly for contour deficits. Mr Farhadieh has ongoing interest and involvement with stem cell-based tissue engineering research.

TRUST OUR BREAST RECONSTRUCTION SURGEON WITH SURGERY IN SYDNEY OR CANBERRA

During his surgical training in Melbourne, Panthea Clinic’s own Dr Farhadieh amassed extensive experience in all of the aforementioned surgical procedures. He has had the opportunity to further consolidate his practice during his time spent in London working at St Thomas’ Hospital with Mr Jian Farhadi, a world authority in breast reconstruction. He also gained further experience in breast reconstruction while working as Microsurgical Fellow with Mr Ash Mosahebi at the Royal Free Hospital, London.

If you have had a mastectomy and are thinking about getting breast microsurgery or reconstruction, get in touch with Panthea Clinic in either Canberra or Sydney. Our aim is to provide state of the art care for each and every patient, allowing you to feel great in your own skin once again.

Contact our clinic today to know more about breast cancer reconstruction surgery and to find out more about your surgical options with Dr Farhadieh.

What else do I need to know about the reconstruction journey?

Breast cancer and reconstruction are a significant event in a woman’s life. It is vital that the patient and surgical team have a good relationship, coupled with realistic expectations. Perhaps the most important requirement is that the patient is provided with relevant information about the options available, so that she can make an informed decision about her treatment. Such information may be overwhelming, especially when you are coping with the sudden news of a disease such as breast cancer. Dr Farhadieh spends a significant amount of time during his consulting sessions listening to his patients, and explaining the surgical options, ensuring they have a clear understanding of the surgical pathway. Dr Farhadieh and his team endeavour to ensure that all patients feel supported during the entirety of their surgical journey.

Will the surgery be painful?

There is some discomfort associated with surgery. Although most patients report a ‘tightness’, rather than pain, due to the excellent pain control regime we use, which includes local anaesthetic for the immediate postoperative period as well as powerful analgesics.

What is the recovery period?

This is somewhat variable and depends on individual factors. In general, patients who have had alloplastic (implant)-based reconstructions are discharged earlier and recover faster than those who have had autologous reconstruction. Patients are often discharged 3–5 days postoperatively; they generally feel comfortable with increasing daily activities after 2–3 weeks. Microsurgical techniques involve a longer operative time as well as healing at the donor site. Patients are often discharged 5–7 days postoperatively and it will take 4–6 weeks before increasing normal activities becomes comfortable.

When will I be able to resume normal activity?

Within 3 weeks of alloplastic (implant) reconstructions and 6–8 weeks from autologous free flap reconstructions. Your ability to carry out normal activities will start slowly and rapidly increase in tolerance and scope.

Dr Farhadieh believes that the relationship between doctor and patient is sacred and privileged. Our practice is based on compassion, honesty, transparency and, above all, patient welfare. We pride ourselves on making sure that our patients feel supported at all times. We will be available during all stages of your journey and will schedule short-, medium- and long-term follow-up appointments as part of our overall practice.

What are the costs?