What is a Squamous Cell Carcinoma?

Squamous cell carcinoma (SCC) is the second most common type of skin cancer, and accounts for 30% of all non-melanoma skin cancers. Increasing age and chronic UV exposure, including tanning bed use, are the most significant risk factors for SCC development, with a sharp increase in incidence over the age of 40. SCCs are characterised by abnormal, accelerated growth of squamous cells. They may arise de novo (anew) or from precursor lesions called actinic keratosis (AK). Their estimated progression rate from AK to SCC is 0.025% – 16% per year. Squamous cell carcinoma in situ (also known as Bowen’s disease) is a very early form of skin cancer that hasn’t yet spread beyond the top layer of the skin. Once the cancer has spread beyond the epidermis (beyond the top layer of the skin), then it becomes an invasive SCC. Although less common than BCCs, SCCs carry a risk of metastasis (the development of secondary malignant growths at a distance from a primary site of cancer) and death. Despite the rising incidence of SCCs, there is a 20% reduction in mortality due to increased public awareness and more aggressive treatment of highly invasive tumours.

SCCs are generally faster growing than BCCs and may spread to regional nodes or through the bloodstream to more distant sites, causing serious complications. The size, thickness and intrinsic nature of the tumour will determine its capacity for spread and threat. They require closer surgical scrutiny to ensure not only that the tumour is removed but also that there is no evidence of regional or distant disease.

SCCs typically arise in sun-exposed sites (e.g. head, neck, ears, dorsal hands, lips and legs). SCCs usually present as a changing solitary lesion developing from a pre-existing AK or Bowen’s disease. Both of these precursor lesions can be confused with eczema or psoriasis, however, they are typically asymptomatic and do not respond to steroids. The development of tenderness, increased size or scale and erosions may represent progression to SCC. An SCC can be quite an aggressive cancer if left untreated. If you ever notice a sore, scab or scaly patch of skin that doesn’t heal within 2 months, see a doctor.

As with basal cell carcinoma, definitive diagnosis of SCC is made on histology following a punch, shave or excisional biopsy. The biopsy should be of sufficient depth to differentiate between in situ and invasive disease.

Fortunately, the vast majority of SCC’s are low grade at the time of diagnosis. In general, those with in-situ disease or circumstances that prevent definitive excision may be treated with topical therapies, whereas more invasive disease requires surgical management. Treatment of SCC depends largely on assessment of risk of tumour recurrence or metastasis. Non-surgical treatments can also be used as a neoadjuvant to reduce tumour size prior to excision.

Standard excision is the most widely used treatment options for invasive SCC. Following the procedure, a formal histopathology assessment will ensure that the cancer has been removed and there is no residual malignancy present. If the lesion has spread, you may need subsequent radiotherapy.

Other ways of removing the SCC involve:

After treatment, you will need to have various follow-up appointments with your doctor. You will be at greater risk of developing another skin cancer, so it is extremely important to protect your skin from the sun.

The best way to prevent SCC is to avoid sunburn. Avoid going out in the sun when the UV Index is higher than 3, such as in the middle of the day. Seek shade, wear a hat, sunglasses and clothing that protects you from the sun, and always use an SPF30+ (or higher) sunscreen. If you are at very high risk of developing another skin cancer, your doctor may prescribe you specific vitamins.

When to seek help

Regularly check your own skin and visit a doctor if you notice any changes. Look out for the following: 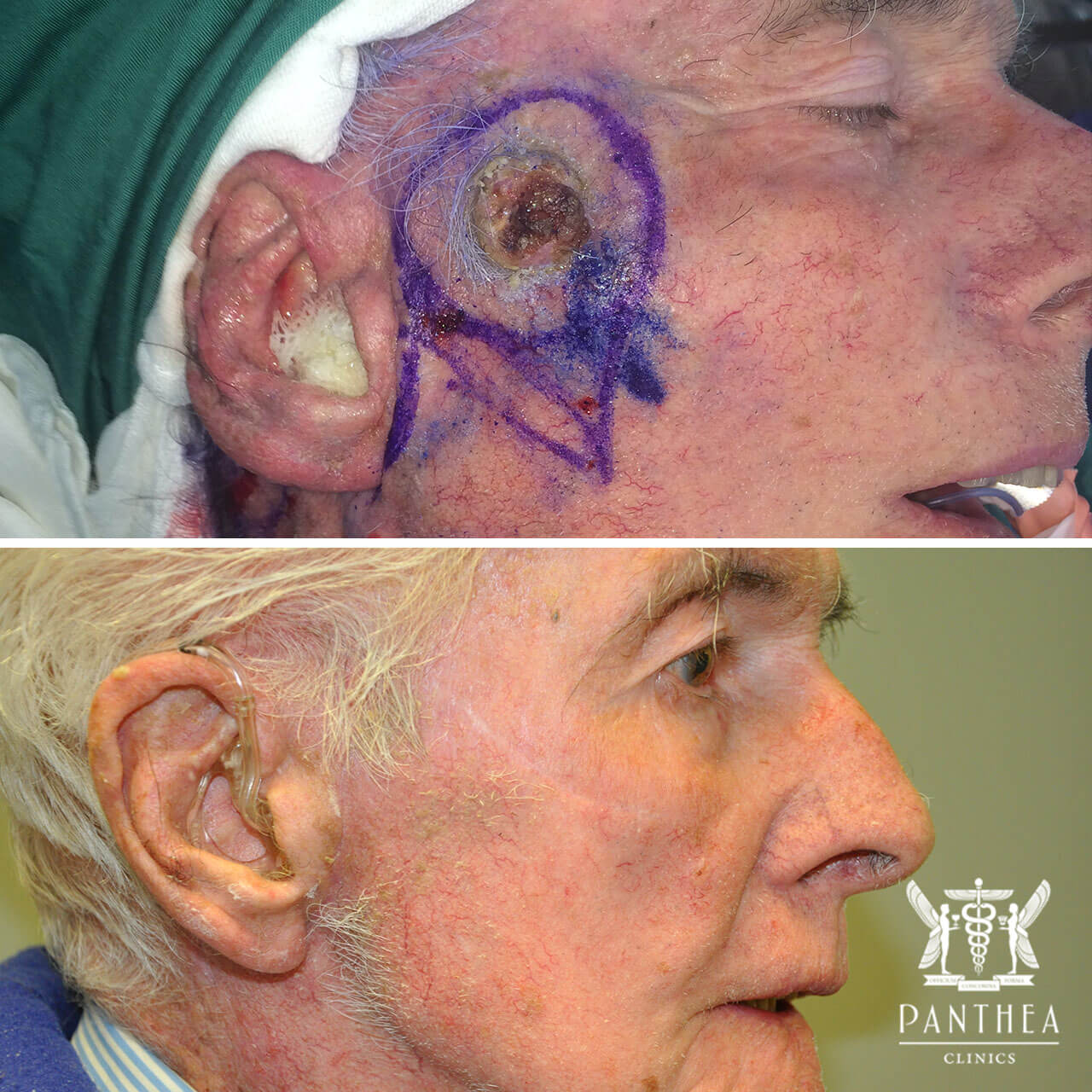 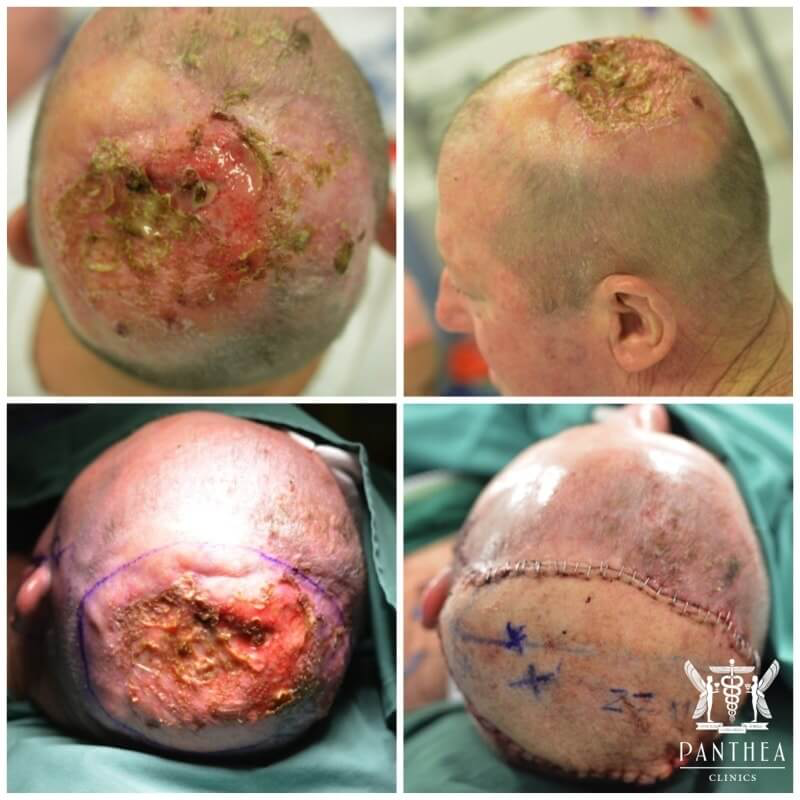 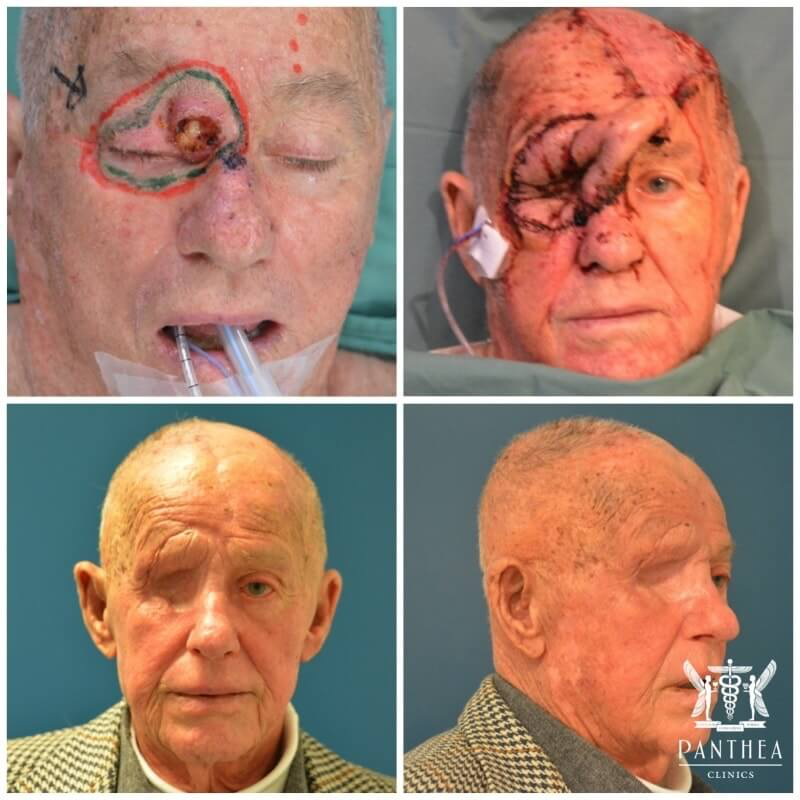 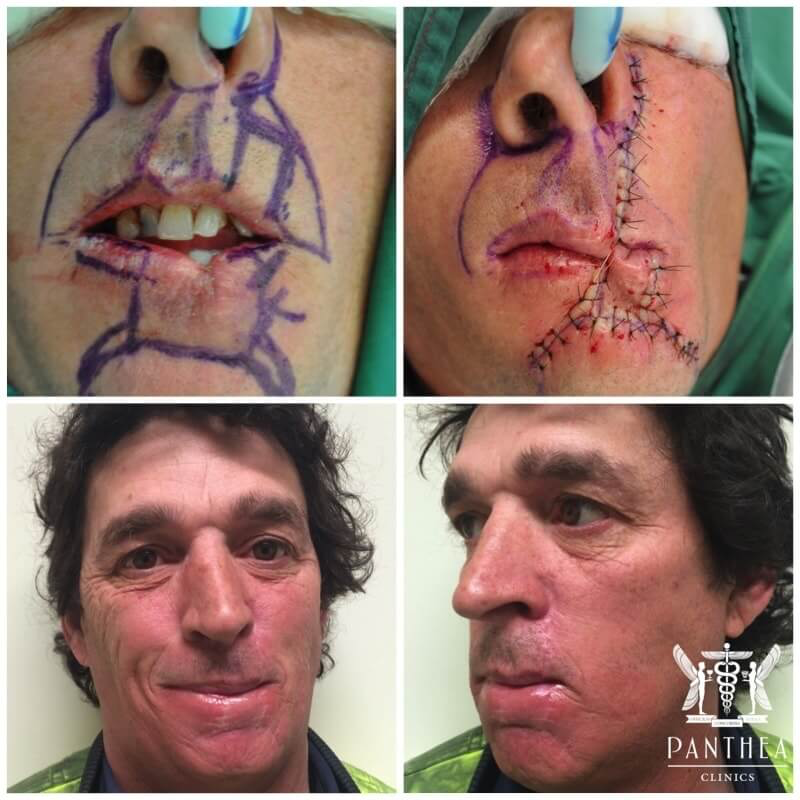 WHAT ARE BASAL CELL CARCINOMAS?

What are BCCs and how do you treat them?

Breast cancer is now considered to be the most common...