Facelifts have come a long way since that ‘windtunnel’ look of the 80s and 90s, when the skin on the face was overly pulled back and unnaturally tight. Today, facelifts are all about providing a more refreshed appearance.

“Huge changes have occurred as the medical profession has learnt more about the anatomy and physiology of the face, and surgical techniques have improved, too,” says Dr Ross Farhadieh, specialist plastic surgeon at Panthea Clinics in Canberra and Sydney.

One of Dr Farhadieh’s mentors, acclaimed Melbourne-based plastic surgeon Dr Bryan Mendelson, has been credited with spearheading many of these great developments.
The composite facelift, which was pioneered by Dr Mendelson, is one of those key improvements. This procedure requires very little skin to be removed and also leaves much shorter surgical scars.

“The patient can return to work with no bruising, and the majority of the swelling is gone after two weeks,” says Dr Farhadieh. Traditionally, facelifts involved pulling skin horizontally (resulting in that wind-tunnel look) and removing undereye fat. However, the composite facelift features both a vertical and horizontal lift and preserves most, if not all, of the under-eye fat and then repositions it, smoothing the transition from eyes to cheeks. By forming an even gradation, a fresher appearance is created.

Similar to improvements in breast augmentation, the latest facelift methods now include adding fat from the patient’s abdomen or thighs to replace lost fat in the face.

“As we age, the fat on our face starts to atrophy,” explains Dr Farhadieh, who is also chief editor of a major textbook on plastic surgery, Plastic and Reconstructive Surgery: Approaches and Techniques.

While older women make up most of Dr Farhadieh’s clientele, he says that more and more women in their 30s and 40s are opting for preventative facelifts to help delay the ageing process. And the goal is to make it look as natural as possible.

“A good result is one where the patient looks as though she has been on holidays but still looks like who she is,” he says. “If you can instantly pick up that someone has had a facelift, then it’s a bad result.”

So, where to next for facelifts?

“The future facelift will be all about using bone substitute to augment the facial bones, particularly in the bottom of the jaw, cheeks and the nasolabial fold [‘laugh lines’],” says Dr Farhadieh, who explains that, as we age, our bones shrink and become more fragile due to our bodies starting to reabsorb calcium from our bones. “This will mean that, in many cases, no skin will need to be removed at all.”

Facelifts may have had an image problem in the past, but the modern version is now a go-to for many women looking for a more realistic result. 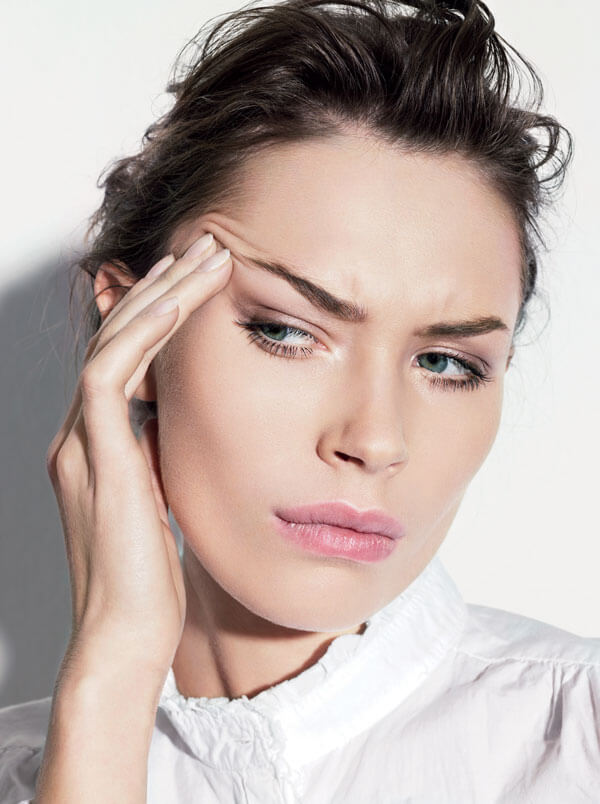